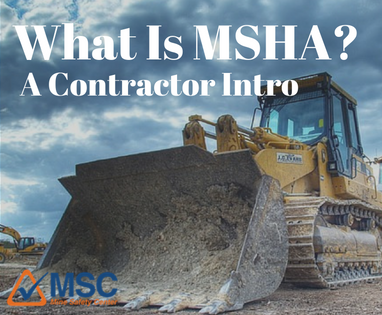 You landed your first mine contract.
Great! … Now what? You’ve never dealt with mine safety regulations before and you’re overwhelmed with all the questions that need answers: What does MSHA stand for? What is MSHA? What’s the difference between MSHA and OSHA? How do I avoid these giant MSHA fines I’ve hears about? How do I get everyone in my company MSHA compliant and ready for work? What is MSHA training? What questions should I ask but don’t even know to ask?

The amount of info you need for MSHA compliance can be overwhelming, I absolutely agree.

The good news is you’re asking questions (and smart questions to boot).

The second part of the good news? You’ll get answers to all those questions (and more) on the Mine Safety Center’s site. 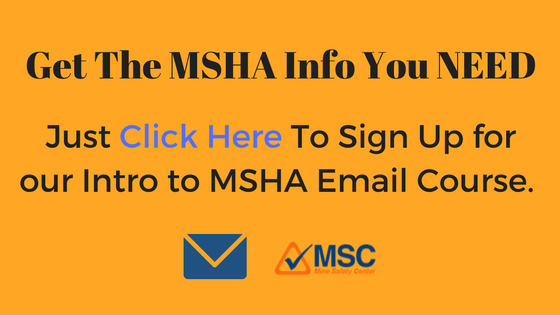 What Does MSHA Stand For? And What is MSHA?

MSHA stands for the Mine Safety and Health Administration. MSHA is an agency in the Department of Labor and was created when Congress passed the Federal Mine Safety and Health Act of 1977. MSHA strictly enforces the safety and health regulations (including the corresponding paperwork) within the Mine Act at all mining and mineral processing operations in the United States, no matter how big or small.

The Mine Act was the first time mine safety training became mandatory in the U.S. It also instituted many other essential safety rules through the 30 CFR Part 56 and 57 standards.

What Is MSHA’s Mission? 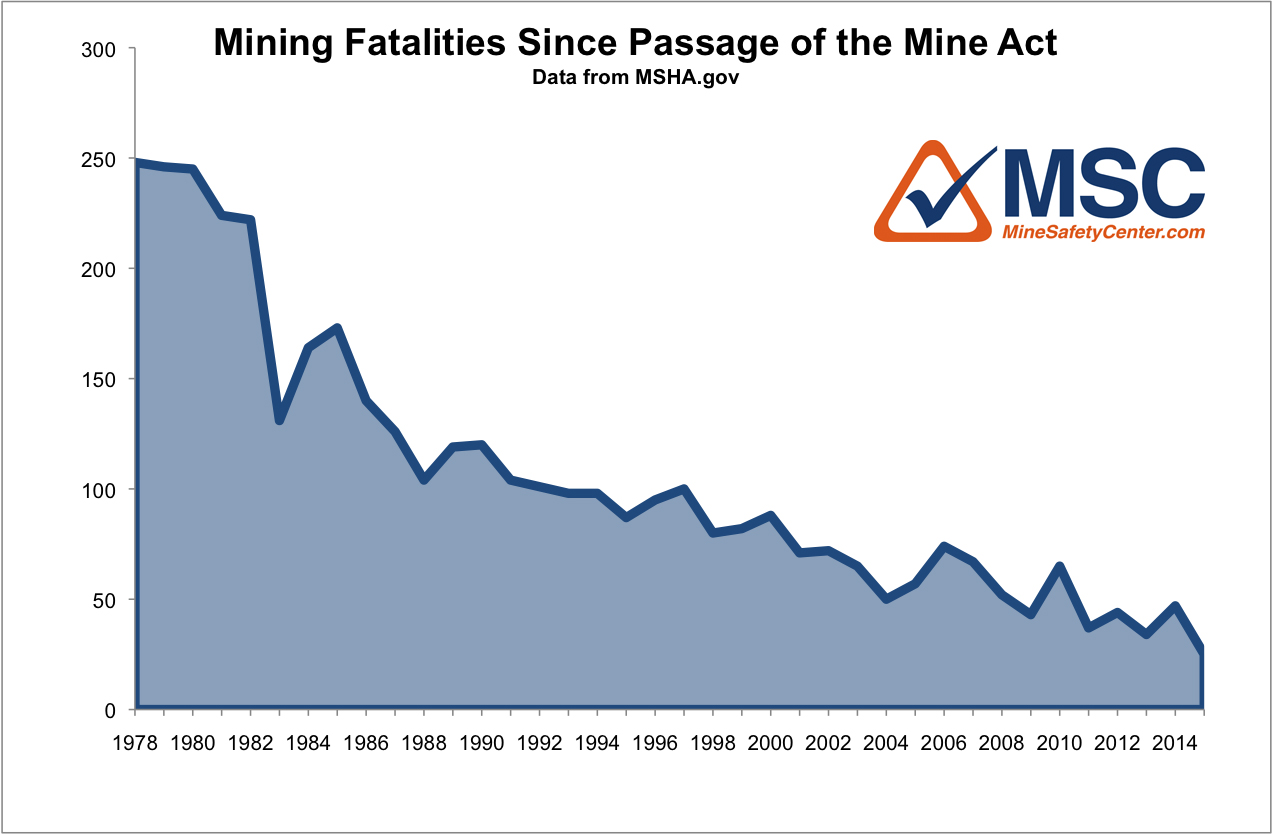 MSHA’s mission is to prevent deaths and injuries at America’s mines. According to the fatality data they’re doing something right.

MSHA enforces the law through a mixture of inspections, education, and outreach. Since 2010 there has been a heavy emphasis on inspections and writing violations.

What is MSHA’s Contractor Authority? Does MSHA Regulate Contractors Too?

Does MSHA regulate contractors as well as miners? Yes, MSHA regulates anyone that conducts work on a mine, regardless of the type of work performed.

Everyone must comply with MSHA regulations, from the mine owner to the guys refilling the vending machines.

The Mine Act gives MSHA much broader oversight and stronger enforcement capability than OSHA. On an OSHA work site, a contractor may go his whole career without seeing an OSHA inspector. OSHA inspectors usually don’t show up unless there is a hazard complaint or an accident with a serious injury or fatality. But under the Mine Act, surface mines must be inspected no less than twice per year and underground mines are inspected no less than four times a year.

Officially, contractors must receive comprehensive training if they are exposed to hazards of mining operations for frequent or extended periods. But lately, MSHA seems to have expanded their definition of “frequent.”

Recently we’ve conducted a lot of New Miner MSHA training for contractors who have been doing jobs at the same mines for 20 years. Why? Mines are under pressure from MSHA. Last year MSHA declared an emphasis on contractor compliance and mines are attempting to make sure they have their bases covered.

MSHA and OSHA – What’s The Difference?

This is a big topic that deserves its own post. But I feel it should be briefly addressed here. The major differences between MSHA and OSHA are:

So What Is MSHA Again?

What does MSHA stand for? The Mine Safety and Health Administration. What is MSHA? MSHA was created to keep everyone working on a mine safe – and the fatality statistics show they have. But MSHA can also cost companies a lot of money if they’re not compliant.

That brings us to the next big question:

What do we need to do so we can start work? How do we get MSHA Compliant?