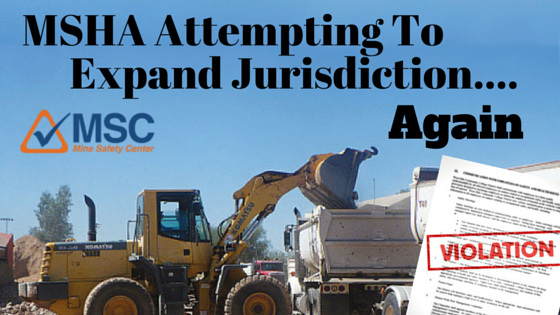 MSHA Inspector Actions and Transfers Are Cause For Industry Concern

I think you’ll agree when I say complying with MSHA regulations is harder than ever. Regulations seem to vary wildly from one inspector to the next. You never know what will happen when an MSHA inspector shows up.

MSHA seems determined to constantly push (and expand) the boundaries of federal regulations.

This week there were serious signs that MSHA will be stepping up their M/NM enforcement even further and is pushing for more jurisdiction – yet again.

Our expert, Kim Redding, reports that MSHA is attempting to claim jurisdiction over commercial sales yards, even if they don’t have any mining activity. MSHA has no precedent for claiming jurisdiction (more on that later) and has – to our knowledge – never previously attempted to regulate commercial sale yards. 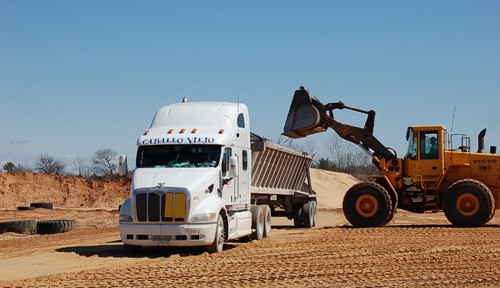 This new development occurred while Kim was conducting an on-site audit for of his client mines in the Northwest. His client operates a Sand and Gravel pit with a connected sales yard where they both store material and load customer trucks.

Recently, an MSHA inspector showed up while the operation was closed. Normally this would cause the inspector to return when the mine was open for business. But not this one.

This MSHA inspector claimed that being open or closed is “a formality” (which it’s not) and began his inspection.

And when I say he began his inspection, that included the commercial sales yard that does not fall under his jurisdiction. This site has been in operation for years and never been inspected by MSHA.

He asked for everyone’s MSHA training certificates and other compliance documents. He inspected a Front End Loader that only worked on the sales yard filling customer trucks. I think you can guess, how that went…. 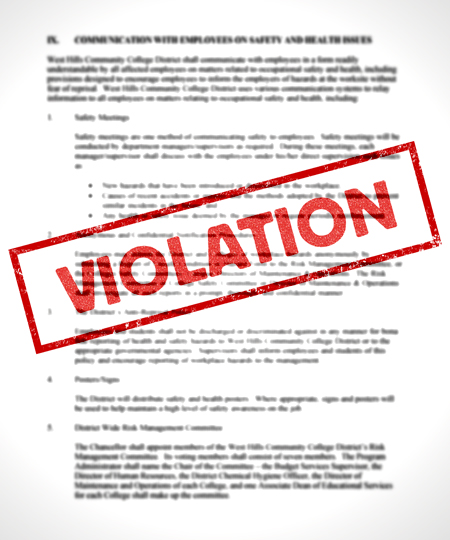 On top of that, he forced the operator to TURN ON their processing plant and create product so he could inspect the shut down plant. This is the first time we’ve ever heard of this kind of an incident.

There have been rumors that MSHA is angling for expansion of their jurisdiction to include recycling, concrete and asphalt plants. This week’s attempt appears to further those suspicions.

And the agency certainly has a well documented history of expanding their jurisdiction whenever they get an opportunity. 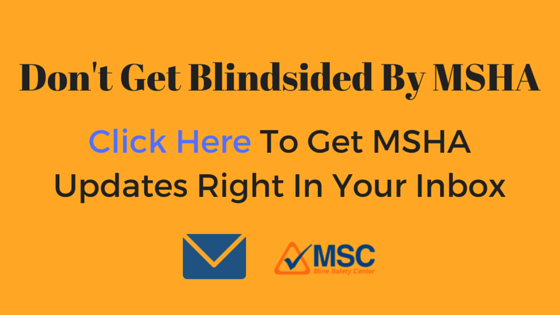 Why does MSHA want to expand their jurisdiction?

The 2nd incident this week may provide an explanation.

Coal has become a political punching bag in recent years.

It’s not just talk, though. Coal mines have been shuttered at a seriously concerning rate. Take a look at the stats from the past few years:

That’s almost 200 operations per year closing their doors. And coal mining man hours are lower than they were during the great recession.

How does that affect the rest of the industry?

With fewer coal operations occupying their time those coal inspectors will have nothing to do. And do you think MSHA is going to fire any coal inspectors?

Especially when MSHA continues to hire new inspectors (even if the quality and training of MSHA inspectors was declared to be a widespread and growing problem by an independent DOL internal review).

And it may have already begun.

MSHA Inspector On The Move

A coal inspector from Kentucky conducted an inspection in Washington State this week.

On its face that may seem innocuous but as Jim Sharpe has pointed out in the past, even MSHA’s seemingly small actions can cause enormous, seismic shifts. Why?

This transfer shows MSHA has already started shifting their resources from coal to M/NM. This may very well be the beginning of coal inspectors flooding Metal and Aggregate mining operations across the country. 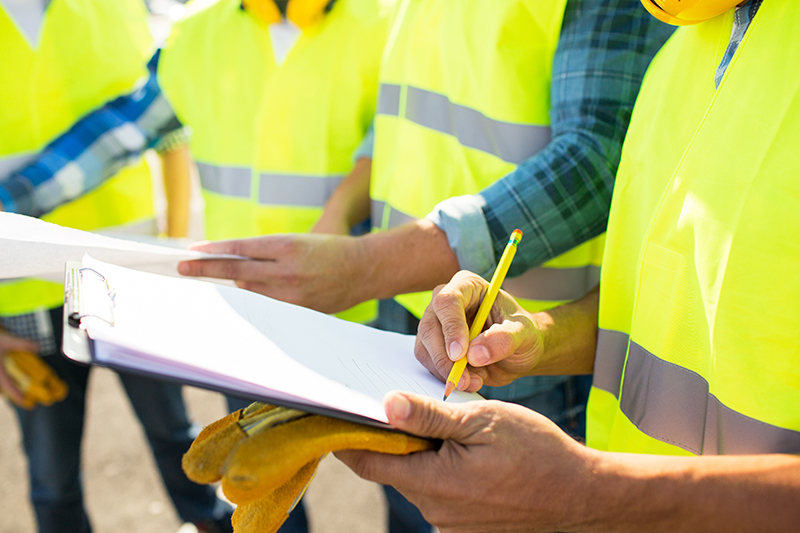 These two incidents could combine for serious trouble in the near future. MSHA could simultaneously expand their jurisdiction and flood the M/NM mining sector with more inspectors with just these two actions.

And don’t expect an adjustment period. MSHA’s past actions show they will expect immediate compliance if they are able to get jurisdiction over commercial sales yards, recycling, concrete and asphalt operations.

That means every Commercial Sales yard, Recycling, Concrete and Asphalt operation will need to immediately be MSHA compliant. If (and more likely when) the companies aren’t prepared – they’ll be subject to the same large fines that mine operators and contractors already experience.

Are you and your colleagues ready if that happens?

This jurisdiction incident needs clarification before the horses leave the barn. As we’ve seen in the past, once MSHA sets a precedent it will be too late to go back. Fortunately, these issues haven’t been brought to the courts yet so there is no precedent…. yet.

You Can Make A Difference In 1 Minute – What Can You Do?

Get the word out. Email colleagues.

Share this article with colleagues on social media (using the buttons to the left).

You can contact any industry organizations where you’re a member. I know we’ll be speaking with our friends at CalCIMA and the Kentucky Crushed Stone Association to determine a course of action.

Whatever you do, don’t let these incidents pass quietly. MSHA overreach and expansion is not inevitable. You can do your part.

Don’t Let Your Colleagues Get Blindsided By MSHA 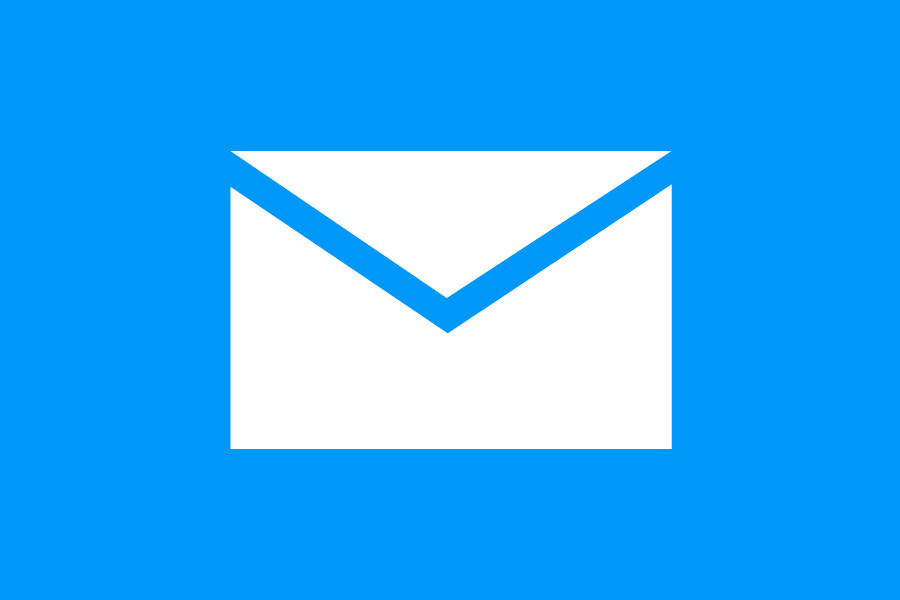